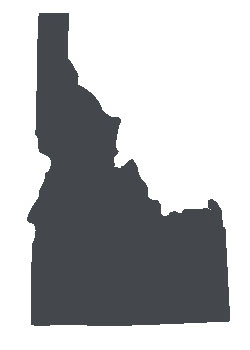 The second, HB 51, removed the expiration date on a dual standard for phosphorus released by dairies that has been in place since 2012 and was set to end on July 1, 2023. The dual standard will now be permanent and allow dairy producers to choose between a phosphorus threshold standard or a phosphorus indexing standard when monitoring the land application of manure.

The bills were backed by the Idaho Dairymen’s Association, the Idaho Cattle Association, J.R. Simplot Co., and other agricultural groups. Both bills take effect on July 1.

As a rancher himself, Little noted that the state should govern with the lightest hand possible. However, he expressed some concern that this legislation may raise the likelihood of agency rules being challenged in court.

This article appeared in the May 2021 issue of Journal of Nutrient Management on page 5. Not a subscriber? Click to get the print magazine.