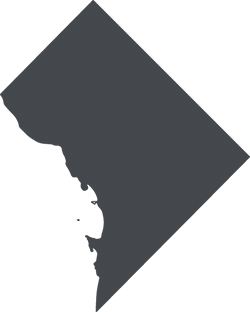 Action items in the proposed bill include:

• Placing an immediate moratorium on the construction and expansion of CAFOs

• Prohibiting the United States Department of Agriculture (USDA) from labeling imported meat as products of the U.S.A.

While the proposed bill has the support of animal rights, environmental, and sustainability groups, some organizations within agriculture do not feel the same way. For instance, the National Cattlemen’s Beef Association labeled the act as “misguided.”

This article appeared in the August 2021 issue of Journal of Nutrient Management on page 5. Not a subscriber? Click to get the print magazine.