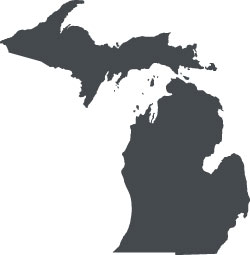 MICHIGAN
Michigan’s Concentrated Animal Feeding Operation (CAFO) General Permit is under a routine five-year revision by the Department of Environment, Great Lakes, and Energy (EGLE). The permit, which applies to about 260 farms in the state, was last updated in 2015 and expires on April 1, 2020.
After meetings held last spring with agricultural, environmental, and local government groups, proposed updates to the pollution discharge permit for CAFOs were issued in late October. Among the more notable changes would be a ban on spreading manure in January, February, and March.
Three public hearings were held in December to address community concerns, and the public was invited to submit comments about the proposed updates prior to December 18, 2019.
This article appeared in the February 2020 issue of Journal of Nutrient Management on page 8.
Not a subscriber? Click to get the print magazine.