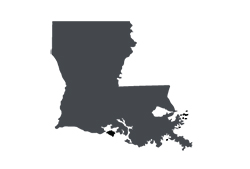 The owners of a horse track in New Orleans, La., have agreed to pay a $2.8 million penalty for allowing horse manure and urine to enter the city’s drainage system for at least the past six years. The fine is reportedly the largest ever paid by a concentrated animal feeding operation (CAFO) under the Clean Water Act, according to the U.S. Justice Department.

Churchill Downs, based in Louisville, Ky., owns the track and is working with federal, state, and local environmental agencies to deal with the wastewater and stormwater, which will include $5.6 million in capital investments over the next three years. More than 1,800 horses can be housed on the property at one time.